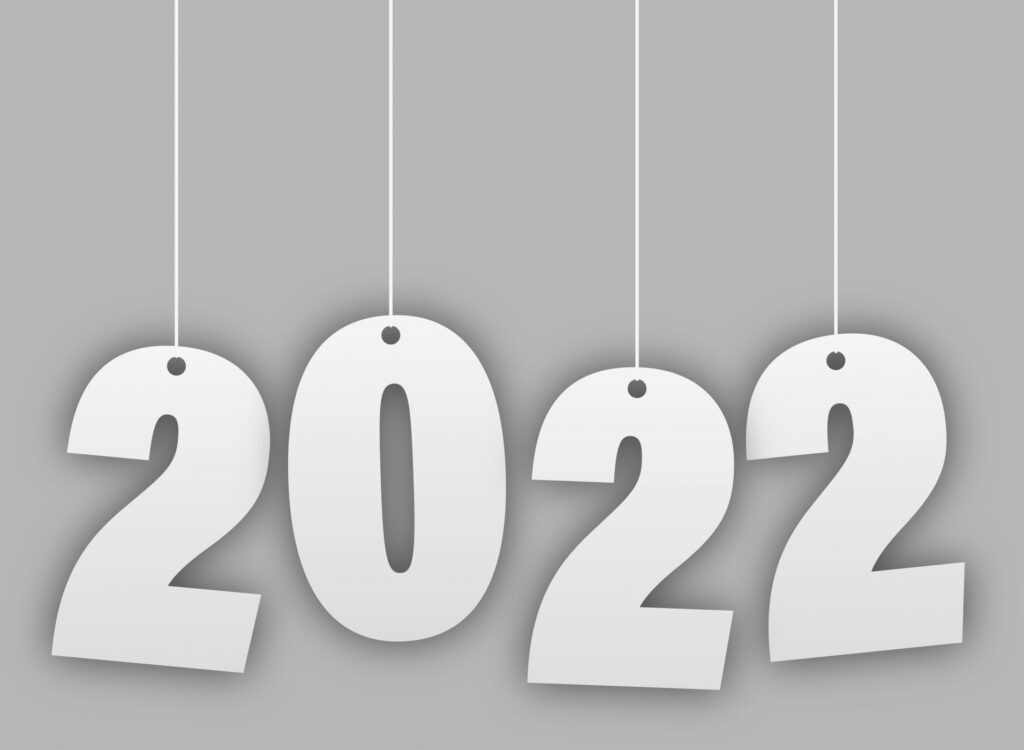 Here we are at the end of the year already and we feel like we have hurtled here at top speed.

In April, we celebrated Aurora50’s second birthday and moved office.

Then in June, we released our first research report, which details the five steps we think aspiring women should take to reach the board in under a decade, in association with the Mohammed Bin Rashid School of Government and sponsored by ADNOC.

In Non-executive Board Careers in the UAE: A Path to Gender Balance, we also proudly revealed that the number of women in UAE listed board seats has risen from 3.5 percent to 8.9 percent in the two years since Aurora50 began life, with gender balance on boards as its original mission.

Pathway20, our first accelerator, has had an amazing year, and we are elated that some 84 percent of participants now have a board role. This year, looking at independent roles:

We ran the GLOW (Gain Leadership Opportunities for Women) in-house leadership accelerator with AD Ports Group for the second time this summer.

We launched Gateway, running a series of live, virtual workshops for aspiring women board directors for the first time in autumn.

And Aurora50 widened its remit to cover diversity, equity and inclusion (DEI) at all levels, with the launch of AIM, our accelerator for high-potential women, and Table Talks, a series of curated group conversations to help organisations activate their DEI strategies. Read more about why we spread our wings here.

In May, we and the UAE mourned the death of HH Sheikh Khalifa bin Zayed Al Nahyan, president of the UAE – a man passionate about empowering women to take an equal place in society. And we were saddened by the death of Queen Elizabeth II in September, the longest-reigning woman in history and a role model for many female leaders.

We were flattered to be name-checked in the Tony Blair Institute’s Middle East modernisation report this year, for our relationship with the Dubai International Financial Centre (DIFC).

The report said that, in the finance sector, “pioneering Middle Eastern women and women-led initiatives are driving positive change and equality in a traditionally male-dominated global sector”.

The UN’s COP 27 global climate change conference took place in Egypt in November, and we wrote about how the UAE has aligned its vision to the UN’s sustainable development goals (SDGs). Soon after, the UAE released its new ‘We The UAE 2031’ 10-year plan.

And Argentina took the World Cup home from Qatar in one of football’s best ever finals, with Morocco the first African team to reach the semi-finals and the first Arab nation to advance beyond the round of 16.

So that was 2022! We’re excited already for what the new year will bring.

In January, we see the new family business law come into effect, which will provide fresh opportunities for independent board directors. We also see penalties come into effect for private-sector companies failing to meet the Emiratisation quotas set this year.

Aurora50 sees the quota as a great way for companies to become both ‘glocal’ and truly inclusive.

And we look forward to Expo City hosting COP 28 from 30 November, which will kickstart the UAE’s 2031 objectives for both sustainability and diplomacy by achieving “leaps” in climate neutrality and cementing strong foreign relations.

Our top stories of year