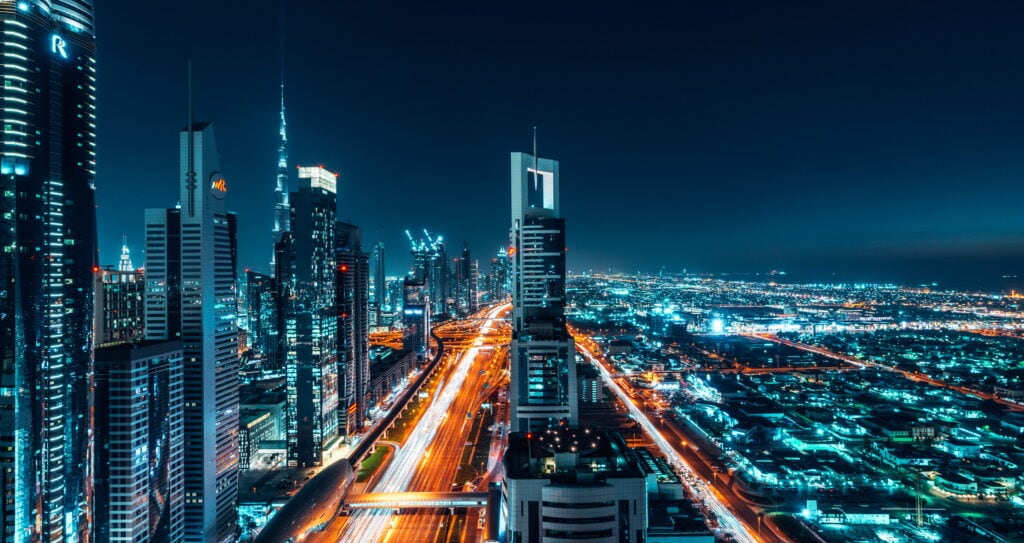 You have three sources of personal capital: human, economic and social, and all three will support your career. The biggest single part is your human capital – your education, skills and experience –  but the one that will carry you all the way to the board is your social capital.

When boards are selecting people, the first thing they look at is your human capital. What degrees do you have? What education? What experience? What skills? Where have you worked? What, in other words, do you bring to the party?

Human capital is not something you stop acquiring; it’s something you get with every job, with every subsequent qualification. You have built it so far and you will continue to build it; education and development is a lifelong journey.

Investing for a return 💰

Economic capital is not difficult to understand –  you invest and you get a return. If you spend less than you earn and put aside the rest, you compile economic capital. Those savings might provide you with a house, a pension or even further education and training to help your career.

It is the same with human capital. You invest your time studying at university and you get a degree. You spend your time working hard for your employer and you get experience.

The concept of investing and getting a return is no different in social capital – which can be described as the value of the relationships that you have.

“The value of your social capital lies not in your ‘strong ties’ – people you know really well and see often – it is in the relationships you have with your ‘weak ties’.”

The typical reason women struggle to get on boards is a deficit of social capital. One of the things that Aurora50’s Pathway20 programme aims to bring you is the curation of a year’s worth of social capital, by introducing its participants to multiple people.

The value of your social capital lies not in your ‘strong ties’ – people you know really well and see often – it is in the relationships you have with your ‘weak ties’ – people who you don’t know that well, but who would return your telephone call, email or instant message. That is because those people, in turn, connect you to their own networks.

The single most cited paper in the history of social science is that of Mark Granovetter in 1973, and it categorically showed that weak ties are the most critical part of your network.

I would challenge you to think about how many weak ties you have.

While I only became an academic five years ago, I did my PhD 20 years ago; within that, I researched the factors that affect how easily companies can borrow money – and the thing that matters is weak ties.

“Social capital exerts a ‘multiplier’ effect on economic and cultural capital: if you are successful and well networked, you will be even more successful.”

A multiplier effect on capital 🖇

If everybody you know knows each other, then you have a very closed network and you should invest in getting to know more people who you are not familiar with, in order to expand your social capital.

Social capital exerts a ‘multiplier’ effect on economic and cultural capital: if you are successful and well networked, you will be even more successful.

This makes it a valuable asset, with a good return on investment – you invest, you get a return. Just as with economic and human capital, it takes time to reach out to people and build relationships. As Bourdieu also said, “Connections need work.”

We do business with people we trust 🫶🏽

For instance, if you bought something from one place and liked it, you wouldn’t spend time researching again; you will lower your transaction costs by returning to the same place, even if the price is slightly higher than elsewhere.

In work, people do business with the people that they know and trust. We launched the 30% Club back in 2010 when only 12.5 percent of women were on boards in the UK and now the figure is at nearly 40 percent, without legislation or mandates. But it’s because people have built trust in putting women on boards.

“People do not passively benefit from networks.”

Network with your network 👋🏽

Networks have helped women onto boards in the UK. But people do not passively benefit from networks – your social capital is not just something that happens to you as you move through life.

You meet people at university, in different jobs, but to obtain the benefits of your circle, you have to network with your network.

According to Forret & Dougherty, writing in 2004, aspiring networkers should “proactively and strategically create, maintain, and leverage relationships that have the potential to help them in their work and career”. ‘Proactively’ and ‘strategically’ are the key words here.

For a board career, the strategic part is to work out what your target is in the first place. Write a list of all the companies you feel you would be appropriate for (without business conflicts) and that are appropriate to your skillset, and then work out who you know on that board – or who you know who knows someone on the that board (weak ties again).

It is also helpful to think in advance about the board committees to which you’d be relevant and appropriate, so you can get yourself looking more interesting and appealing.

The proactive bit is to reach the board to let them know you are ready, willing and available – and given the UAE mandate and the government’s work here, I think you will be pushing at an open door.

However, we always hit the same problem. Individuals do not like ‘networking’ and do it inefficiently​​.

I put ‘networking’ in inverted commas because I hate the use of the word ‘network’ as a verb. I’d rather talk about it as a noun and to talk about building a network.

When networking, people report feelings of moral impurity and ‘dirtiness’, which reduces the frequency with which they network (Casciaro, Gino, Kouchaki, 2014).​​

Build your own CRM 🗄

And so when people leverage their relationships to obtain resources, they tend to select people they like, instead of those they find competent (Casciaro & Lobo, 2008), which is a complication.

How do you overcome this problem? If you’re going to be serious about building a network, you need, in effect, your own Customer Relationship Management (CRM) system – your very own database, with accurate records. I have 3,500 people in my database, for which I use Microsoft Outlook.

And yes, you will probably only feel comfortable reaching out to, and contacting, a tiny subset of that. But you have to get over that.

Now, you need to maintain your network: networks need investment and time, remember.

There is nothing more annoying than people coming out of the blue, three or five years after meeting me and not staying in touch all that time, then asking for my recommendation or an introduction. I think: “How come you’re only contacting me now? You haven’t bothered to stay in touch.”

Festivals and holidays are a good time to stay in touch with people (birthdays are not appropriate for business contacts), as is when you change jobs or get a promotion. LinkedIn is incredibly helpful for maintaining relationships.

Finally, you need to mobilise your network. If you are reaching out to people with the proactive intention of getting a board position, make it very, very easy for them. Be specific.

You could say, “I thought you might like to know what I’m up to at the moment. I’m doing x in my job, I’m already on, e.g. this board inside my company and I’m now looking for my first external board position. I’m interested in this company/ sector. I wondered if you would consider recommending me as and when they have a vacancy.”

That’s a specific ask and it makes it very easy for the other person. Or you could ask to meet for a coffee, then be proactive in asking for contacts on the boards or the areas you’re interested in. Ask, “Would you help me by recommending me and putting me forward, in case they are considering appointing someone to the board?”

I’ve had a public company career as a director since 2014 and the whole business of building a network is so important because of the issue of trust.

Don’t worry – despite all this focus on networks, it’s not a question of ‘who you know’ rather than ‘what you know’. You need both. Boards and chairs are looking for human capital first. For instance, are you a qualified accountant? Do you have experience in their industry, or one facing similar challenges? (Experience in cyber security, needless to say, is desperately in demand.)

Companies usually have a rigorous process for shortlisting potential directors. But when they are faced with four candidates or so (and this is still on paper; sometimes you may even know you’re being considered by a nominations committee or chair), someone will say, “I know her, I’ve met her.” Or “I don’t know her, but I can see that she works at a company where I knew somebody, so I’ll ask him/her whether she’s any good.”

They’re looking for someone they can trust, who comes with a health guarantee, as it were, who will be constructive, challenging yet respectful in the boardroom – not a wallflower, but not someone who will cause unnecessary disruption.

The recommendation is so important to the process; and it will be exactly the same process, whether appointing a man or a woman as a board director.

Your network is vital – and it is what will take you the last mile to your independent board position.

Aurora50 has launched a new programme to help women proactively find their first board seat – find out more about Gateway.

Professor Heather McGregor CBE, provost and vice-principal of Heriot-Watt University, Dubai. She is a non-executive director at Fundsmith Emerging Equities Trust, Lowell UK and IGT, sitting on the audit committee at all three and chairing the Lowell audit and risk committee. Professor McGregor’s background is in investment banking, she holds a doctorate in structured finance and an MBA, and is a qualified chartered management accountant. She is an experienced writer and broadcaster, with a long-time column in the Financial Times. She is a founding member of the 30% Club, which campaigns for gender diversity on UK boards and was made a Commander of the British Empire (CBE) in 2015 for services to diversity and employment.