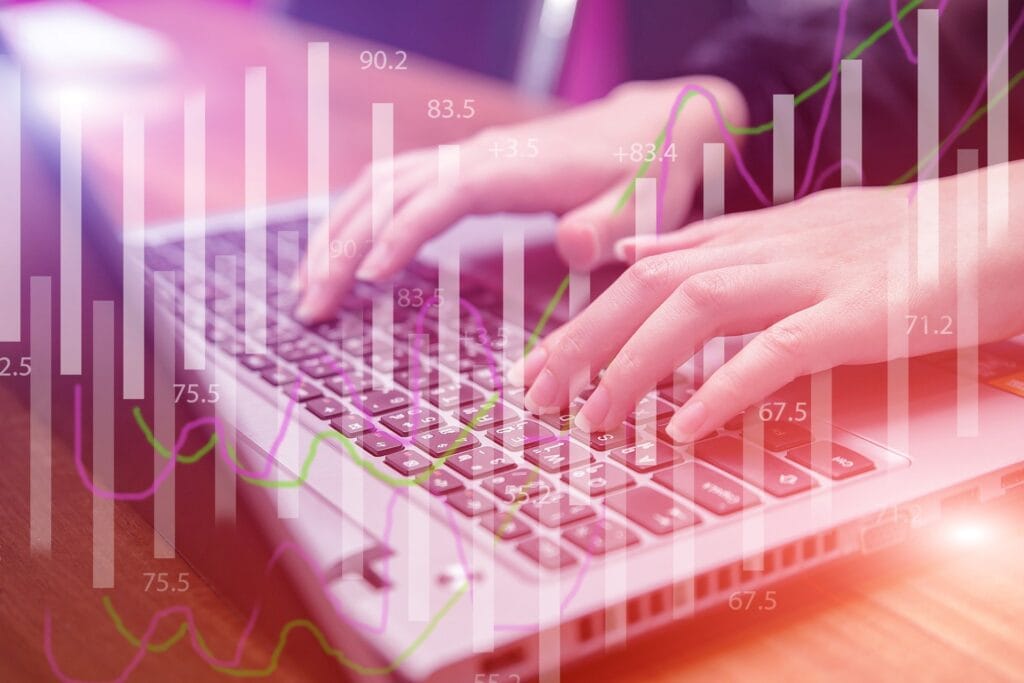 Listed companies in the UAE must now have at least one female director on their boards, according to the Emirates Securities and Commodities Authority (ESCA).

ESCA is the market regulator for all companies listed on the Dubai Financial Market (DFM) and Abu Dhabi Securities Exchange (ADX).

Women currently sit on the boards of 28 of the 110 listed companies in the UAE, or 26 per cent of the total.

Board quota ‘priority’ for ESCA

However, they only make up around 3.5 per cent (29 of a total of 823 board members) of board directors of these firms.

The UAE’s markets must be elevated “to meet the highest global standards”, said Abdulla Bin Touq, the head of ESCA’s board and the UAE’s Minister of Economy.

“This is a priority for the SCA and its board during the coming period, and we will work with all partners to enhance the local investment environment and support its legal infrastructure to meet the UAE Vision 2021 and the targets of the next 50 years.”

[Related: Women on boards: Five reasons why the UAE is right to set a quota]

The move is the latest in a series of measures being taken to boost female representation at the highest levels of UAE business.

Earlier in March, the Central Bank of the UAE signed an agreement with Aurora50 to increase the number of women on the boards of both public and private UAE companies and build a strong pipeline of female talent.

ESCA had previously set a target for companies to achieve 20 per cent female representation on their boards, with those that fail to reach this level having to explain reasons for any shortfall but this has “fallen away”, according to law firm Tamimi.

“We previously used to accept explanations if there wasn’t compliance, but now we are moving to make female representation compulsory,” the regulator’s chief executive officer, Obaid Saif Al Zaabi, was quoted as saying by the National. “So now there must be at least one female member on the board of any listed company.”

The UAE has the highest level of women participating in the workforce in the MENA region (57.5 percent in 2020), according to the World Bank.

Aurora50 co-founder Diana Wilde says the quota will create a “healthy pipeline” of UAE female talent and bring change more quickly, as it has in countries such as Norway, France, Belgium and India. It will align with the UAE’s Vision 2021 and satisfy both investors that now insist on diversity and millennials looking for inclusive management, she adds..

Writing in The National, Ms Wilde also says diverse boardrooms are both fairer and more profitable.

Quota applies to UAE PJSCs, ‘as soon as possible’

A PJSC must also disclose the percentage of female board representation in its annual governance report, together with a requirement for the PJSC’s board to establish policies concerning gender diversity. These requirements are set out in Articles 9(3) and (4) of the SCA corporate governance rules under Chairman of SCA Board Decision No. (03 R.M.) of 2020 concerning adopting the Corporate Governance Guide for Public Joint Stock Companies (Governance Code).