How men can bring allyship to work 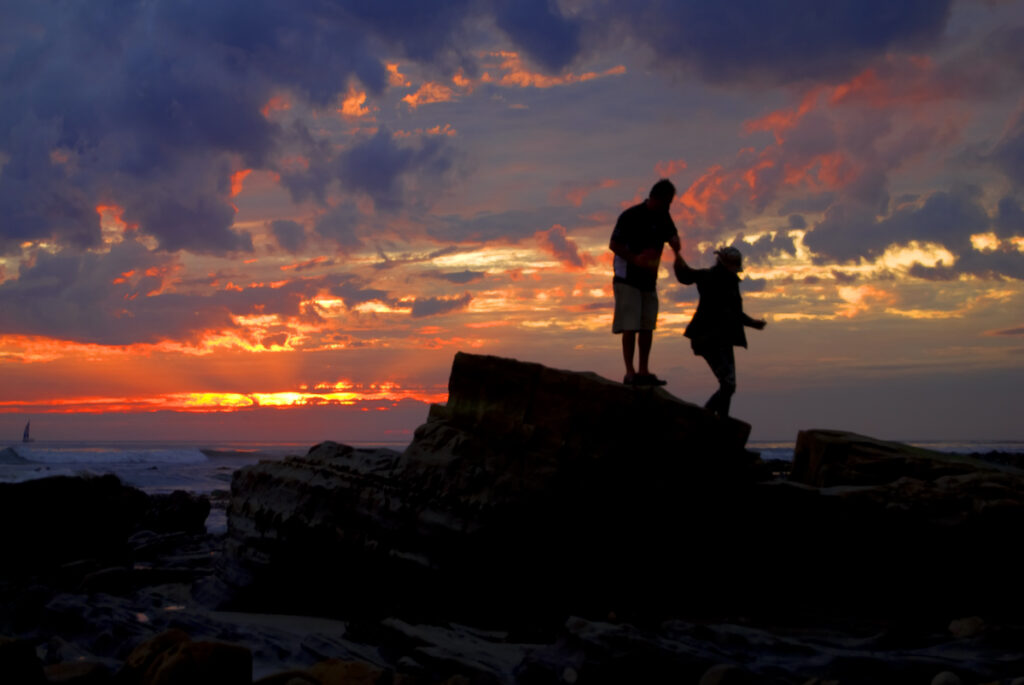 You may think diversity and inclusion is an organisational issue and needs policies and procedures. But organisations are made up of people. You have more power than you realise to make others feel included and like they belong. This isn’t just HR’s job: it’s yours.

Men can support capable women by being their advocate, confidant, mentor, coach, champion or sponsor. They can open the door to give them access to fresh opportunities and experiences, new roles and new networks and contacts.

Senior male leaders are uniquely positioned to drive cultural change, and we encourage more men, particularly those in senior positions, to become allies.

How men can be allies to women at work: Five key ways

We are sometimes told that men at work treat their female colleagues like ‘kid sisters’.

“My advice would be to ask a woman what she wants rather than assume,” says Aurora50 co-founder Diana Wilde.

“For example, when we returned to work during the COVID-19 pandemic, some men assumed women would still prefer to work from home.
“While intended to be kind, it is better to ask.”

[Related: The business case for diversity and inclusion – in numbers | From boardroom diversity to DEI: Aurora50 spreads its wings | What HR in the UAE say about DEI]

Women and other marginalised colleagues can feel like the ‘only’ in the room, which can bring a false sense of imposter syndrome.

If everyone in the room looks the same, bring some more diverse people to the meeting.

And if some attendees are not getting their voice heard, help.

“Women are spoken over more than men so an ally can bring them back into the conversation or emphasise the point they made and acknowledge that they made it,” says Ms Wilde. 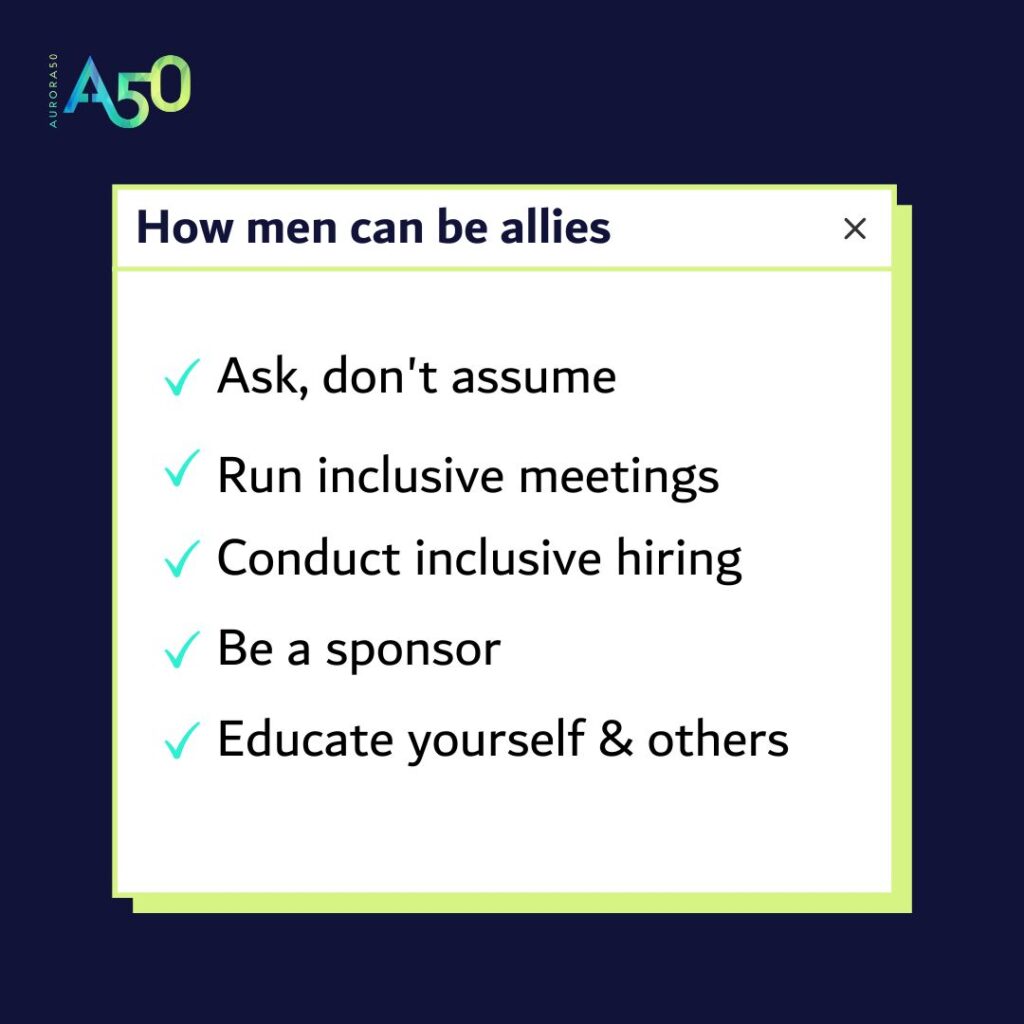 When you’re involved in employing someone new, stretch beyond your usual ‘go-tos’ for referrals.

Ask for job adverts to be put in new places. Insist on diversity during the hiring process.  Have more – and more – diverse people, from different departments, involved in job interviews.

Watch out for unconscious bias in hiring and promoting, such as “it sounds like she’s a busy mum” or “I’m not sure she can handle this responsibility”. Would you have this conversation about a man?

Become a sponsor to a woman in your workplace – or elsewhere. This means more than just mentoring and advising her.

Be a vocal advocate, a champion, a door-opener. Lobby on her behalf and give her access to your best contacts. Give insightful and useful feedback.

If you’re on a board, give her opportunities to sit in on and shadow board meetings. Nominate her for a board role.

Sponsorship is good for you too. Being known to be the sponsor of someone who is sprinting up the ladder reflects well on you and your business.

[Related: Design think your career to find your sponsors]

Educate yourself. Listen, read, watch and learn… and unlearn. Then educate others.

“Men can help by educating other men,” says Ms Wilde. “It can be hard to challenge a comment which shows bias – for instance, challenging statements about a woman not being as engaged after having a baby.

“A man can show his support by ensuring that such misconceptions are corrected.”

You can help drive systemic improvement and cultural change in your company. What are your policies and practices on diversity and inclusion? Where can they be improved? Really push for organisational change.

Allies are powerful. But so are inaction and silence. Step forward and lend a helping hand, even if you get it wrong at first. The more you try, the easier and more comfortable it gets. 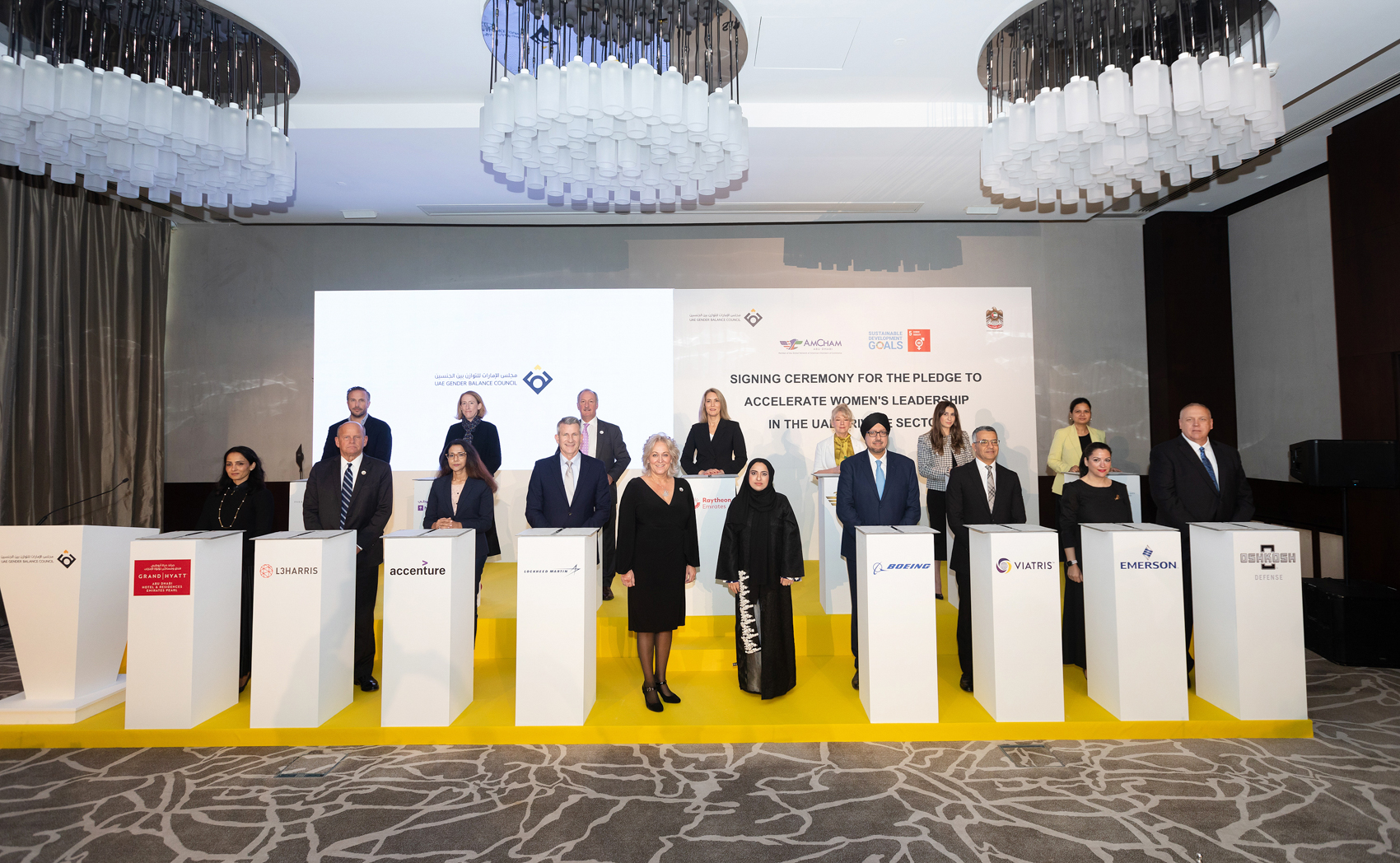 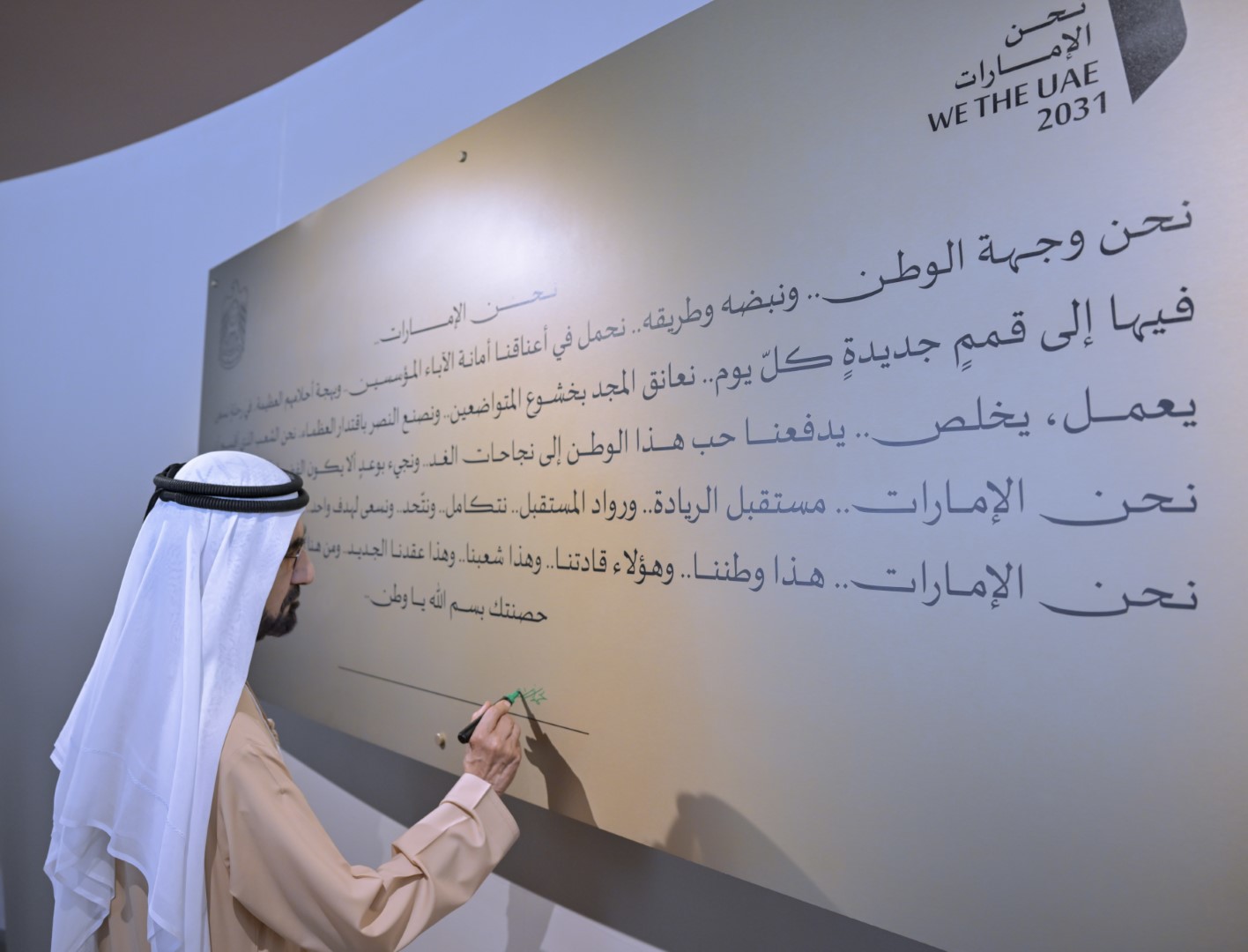 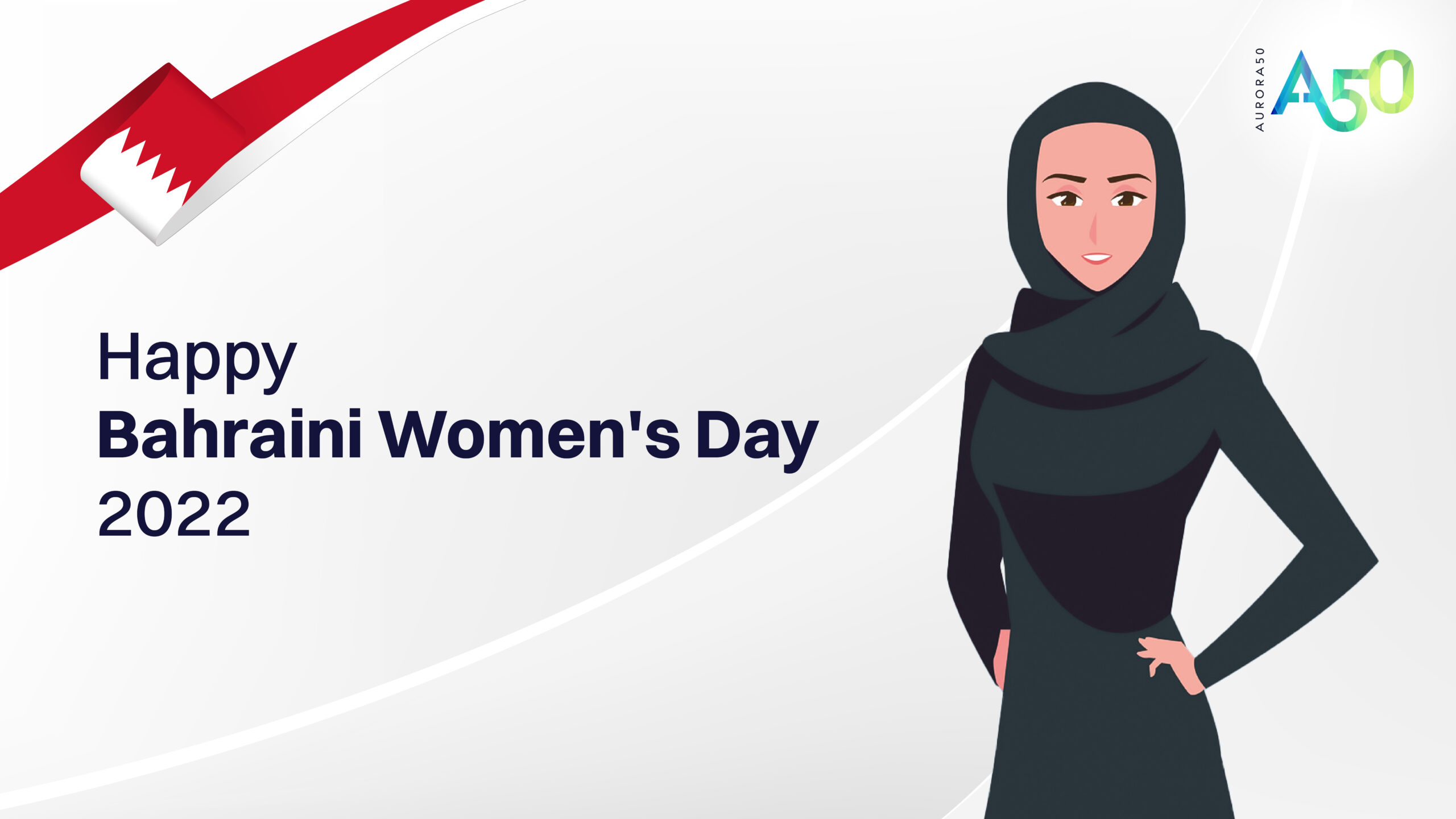 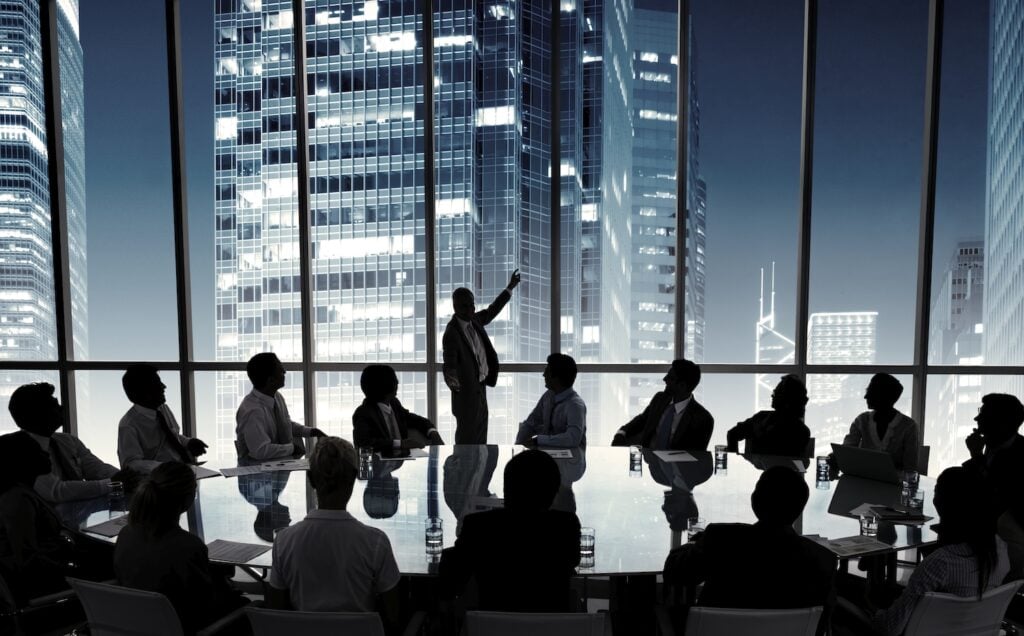