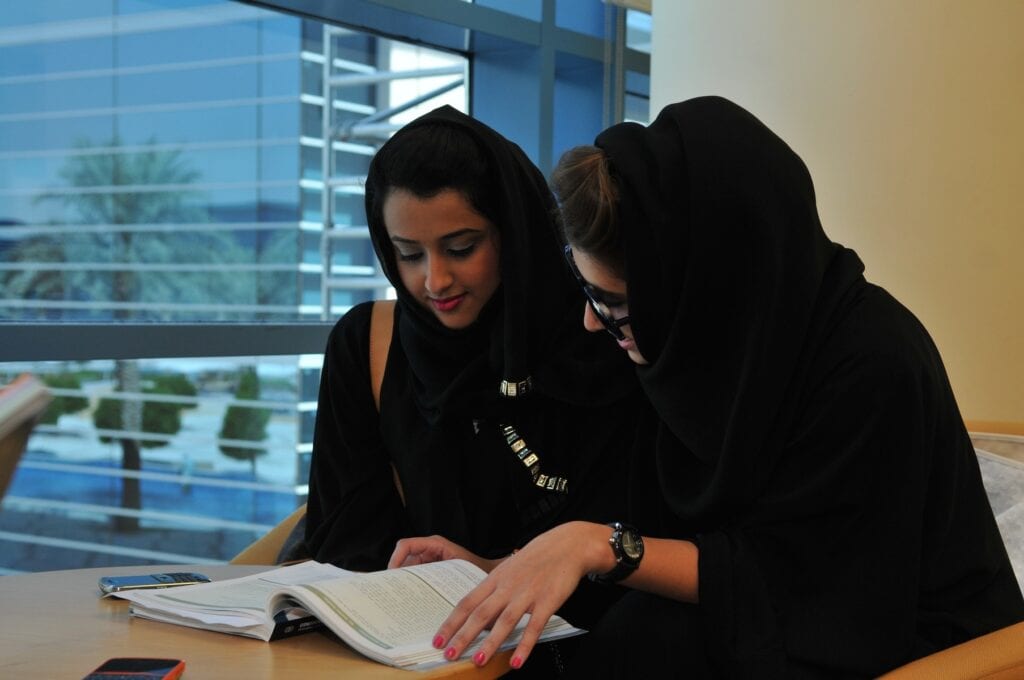 The Tony Blair Institute for Global Change has released a report on the modernisation of the Middle East, which specifically refers to the partnership between Aurora50 and the Dubai International Finance Centre (DIFC) as it points out that Middle Eastern women-led initiatives are “driving positive change and equality”.

The report, Think Again: Inside the Modernisation of the New Middle East, has been released to coincide with Joe Biden’s visit to the Middle East this month for the first time in his role as president of the United States.

Globally, the report points out, women are “under-represented as leaders in financial institutions”.

“While the Middle East has historically been the most challenging region for female leadership in finance,” it continues, “There have nevertheless been more women taking influential roles in banks, investment firms, financial law and consulting companies.

Think Again: Inside the Modernisation of the New Middle East, by the Tony Blair Institute for Global Change

“For example, Rola Abu Manneh was named the CEO of Standard Chartered UAE in 2018, becoming the first Emirati woman to lead a bank in the country.

“While financial services in the Middle East are moving gradually towards gender equality, women remain underrepresented, particularly at a senior level.

“As a result, the Dubai International Finance Centre (DIFC) has partnered with Aurora50, a women-led social enterprise advancing gender equality in boardrooms, to mandate that all Emirati-listed firms appoint at least one woman to their boards.

The report calls the Middle East “forward-looking and increasingly optimistic”, showing “widespread support” for transformational modernisation programmes such as Saudi Arabia’s Vision 2030, which sets out to “fundamentally change” the country, and modernise and diversify into science, technology, innovation and tourism.

In 2021, the kingdom saw a 54 percent increase in start-up funding deals compared to 2020, the report says, and there are over 300,000 jobs in the Saudi tech sector, with the country spending $33 billion in information, technology and communication (ITC) last year.

The majority of people in the region regard science and technology as the future, it reports, and the transition to “innovative and entrepreneurial economies” is turning countries from the Gulf to North Africa into “start-up nations”.