Average billionaire has three board seats 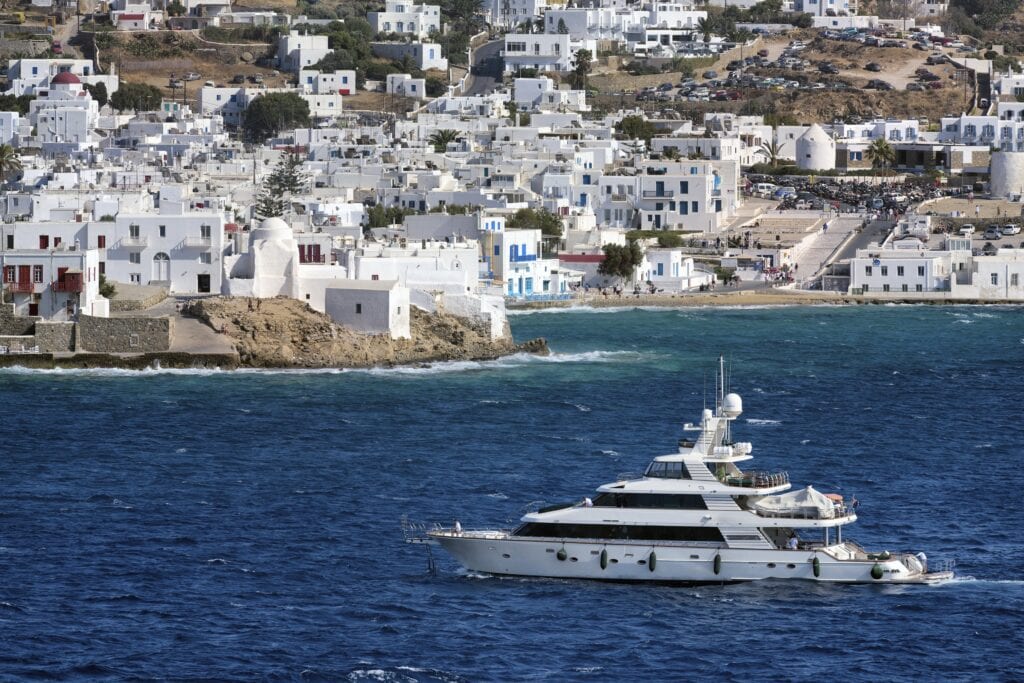 When it comes to cities with the most billionaires, four GCC cities rank at the top worldwide. You’ll find the highest density of billionaires worldwide in Kuwait City, Altrata says, with one billionaire for approximately every 33,000 residents. Doha comes in at no.4 , Abu Dhabi no.8 and Jeddah no.13 on their list.

“Contacts are powerful, so it is essential to make network connections count when prospecting for and engaging the wealthy and influential,” Altrata says. “Moreover, billionaires are connected to a large number of wealthy individuals, making them a potential source of highly impactful warm introductions further down the line.”

Billionaires sit on an average of three private and one public company board, and most also have “vast” mergers and acquisitions (M&A) experience, as they are directly involved in generating wealth from their own enterprises.

The average US billionaire has overseen or taken part in more than 26 M&A deals on the acquisition side and seven on the seller side.

Altrata says: “A board membership connection can be particularly strong, helped by the limited number of people on a typical board, the uniting vision of the company/ organisation and the multiple events and meetings attended over the course of the year.”

Aurora50 believes that connections and networking will take you all the way to the top when it comes to your board career.

Altrata’s data backs up a presentation given by Professor Heather McGregor, the executive dean of Edinburgh Business School at Heriot-Watt University, to our Pathway20 accelerator participants looking to secure their first independent board director role, in which she argues that ‘weak ties’ are your strongest form of social capital – and that the typical reason women struggle to get on boards is a deficit of social capital.

So the next time you’re reviewing your connections, think about any billionaires you may know – or that your CEO may know. They may just open a door you didn’t know existed for you.