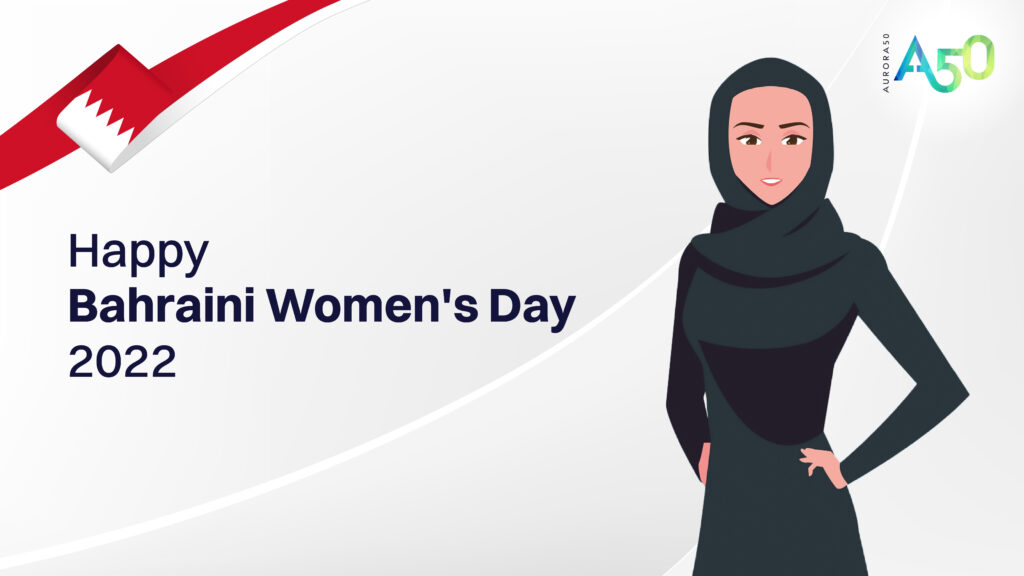 The theme for this year’s Bahraini Women’s Day is ‘Read – Learned – Participated’ and the ‘participated’, in particular, has been enthusiastically adopted in the country.

Bahrain has made an enormous leap this year on the World Bank’s international Women, Business and the Law index after insisting on equal pay for work of equal value, regardless of gender.

It jumped 18 places and made the most progress worldwide on the index’s pay indicator, raising its score in this area from 0 to 100 in two years.

Bahrain also made other big reforms this year to help women at work.

Like Saudi Arabia, Bahrain has eliminated restrictions on women working in jobs previously considered dangerous for them.

Some 49 percent of women now participate in the workforce, according to the Supreme Council, putting it second in the GCC behind Qatar at 57 percent.

In politics, eight women were appointed to the Council of Representatives last month (20 percent of the total) and three to the municipal councils.

In its Middle East modernisation report, the Tony Blair Institute for Global Change highlighted that 35 percent of all lawyers in Bahrain today are women, the highest figure in the Middle East.

When it comes to board diversity, State Street Global Advisors reported that the UAE, Bahrain and Saudi Arabia had made the greatest progress in the GCC this year. Bahrain This Month reports that 5.9 percent of listed board directors in Bahrain are women (22 of 371 directors on 42 company boards).

In October the Central Bank of Bahrain also issued new provisions requiring women to be appointed to the boards of joint stock companies listed on the Bahrain Stock Exchange.

Those companies must also provide gender breakdowns of their boards in their annual reports.

And in June, Bahraini retail and commercial banking firm BBK announced the appointment of seven Bahraini women as board members of the group’s various companies.

Finally, three Bahraini women were named in Forbes Middle East’s list of the 50 Most Powerful Businesswomen of 2022:

As we celebrate the women of Bahrain, the progress in gender equity at work is clear.